I’m celebrating Bolanle Austen-Peters today. An amazing woman who is a huge inspiration to me. Bolanle is the founder and CEO of BAP Productions. 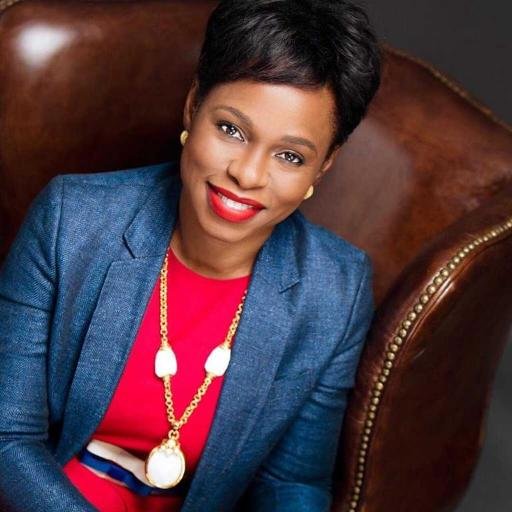 Bolanle Austen-Peters was born on the 4th of February 1969. She attended the Command Secondary School Ibadan and the University of Lagos for her undergraduate studies and earned a master’s degree in International Law from the London School of Economics and Political Science. Bolanle founded the Nigerian arts, education and cultural organisation, Terra Kulture in 2003. With the creation of Bolanle Austen-Peters Productions, The theatre industry bar has been raised with the production of Saro the Musical in 2013. A production which enjoyed numerous accolades and reviews from international media houses including the BBC and Sky News and has since produced five additional plays despite the lack of infrastructure to support such. Responding to wonderful reviews from the press and theatre experts,in December 2014 and April 2015, BAP productions produced SARO THE MUSICAL 2 at the Muson Center.

Bolanle has facilitated, organised, managed and attended numerous workshops and seminars both within and outside the United Nations system on various issues. Prior to that, she had worked as a lawyer with United Nations in Geneva, Switzerland, New York, Ethiopia and Namibia. She returned to Nigeria in 2001 as Consultant to UNDP, Lagos. She also gives lectures on Entrepreneurship and she has won many local and international awards. Bolanle worked as a Consultant to the Ford Foundation Lagos and helped raise millions of dollars for the Museum through Arts and Business Council.

Bolanle is a lady with great education and experience and knowledge and skills and a wealth of information and mobilization skills.
She left Nigeria but her romance with Nigeria’s development has not waived. She is a authority in entrepreneurship establishment, survival and growth.
She should be made an ambassador for the Nigerian entrepreneurs.

The mark of a great man is one who knows when to set aside the important things in order to accomplish the vital ones.

“Be strong enough to stand alone, smart enough to know when you need help, and brave enough to ask for it”.